A few years ago, a casino mogul from Macau bid $330,000 for a pair of white truffles weighing a total of 2.87 pounds. Prior to that, he paid the same amount for a 3.3-pound white truffle unearthed in Tuscany. These are the most expensive truffles to date. This made people wonder: how can these oddly shaped mushrooms bring in this much money and draw that much attention?

Some would most likely argue about how nothing else on earth smells like them, while others would probably rave on and on about their earthy flavor – they don’t pop up on fancy menus all the time for no reason, after all! But here’s why truffles are absurdly priced: practically every single truffle that lands on your plate has to be found – not grown, and definitely not transplanted – by hunters, usually with the help of their truffle-hunting dogs.

Sure, they almost always demand that you part with serious cash for a blanket of shavings on top of your tagliatelle, but truffles are ectomycorrhizal, which basically explains their need for a symbiotic relationship with the roots of such trees as oaks and beeches to live. It’s mutually beneficial in that they get easy access to the nutritive sugars produced by the trees during photosynthesis, while the trees get to delight in the wonders of increased root surface.

You’re probably thinking: can’t I just inoculate the roots of young trees manually with certain species of Tuber fungi? Well, it’s possible. In fact, that might even turn your trees into one gigantic truffle factory! However, the symbiotic relationship relies heavily on a plethora of factors to thrive and survive – from the company of other fungi, soil, all the way down to specific types of trees and weather conditions. Add to that the time-lag of up to 2 decades before truffles begin to crop up if you’re lucky enough to get them to grow at all. 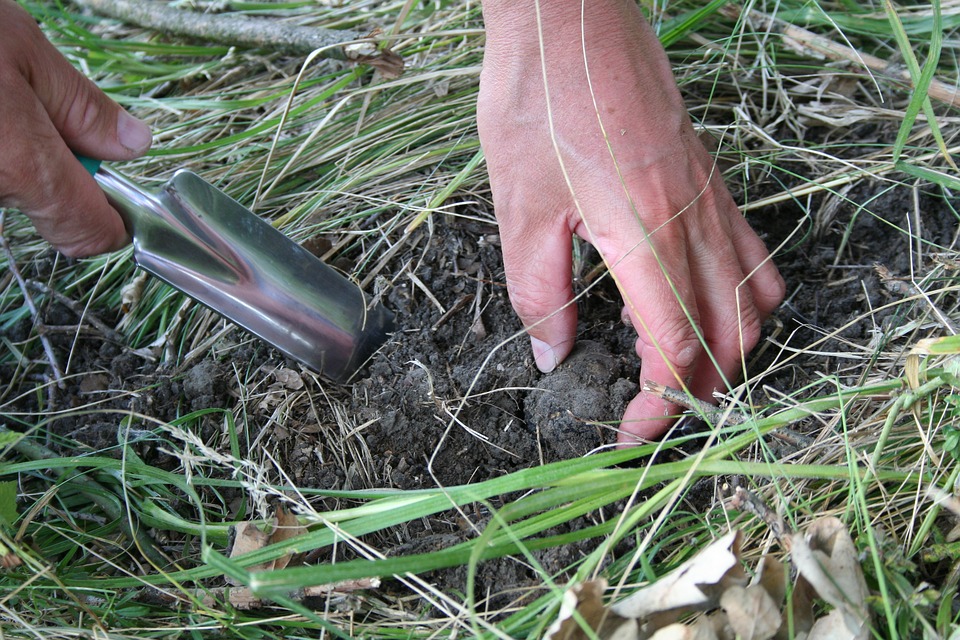 So, $330K for truffles: fact or fiction? The former, beyond doubt. Truffles are diamonds. The unearthing of these subterranean fungi is clearly riddled with mystique, and both their aroma and flavor perpetually inspire gastronomic hyperbole. Cooking with truffles has become this status-symbol activity, with extremely rich people, willing to throw just about any amount of money for a huge one.

Like jewelry, truffles must be used with extreme care, though never sparingly: shave them over oysters or risotto; sprinkle them over baked fresh cheese. And akin to other earthy indulgences that command high prices, truffles have been attributed with aphrodisiac properties – with first-hand accounts from Napoleon Bonaparte and Jean Anthelme Brillat-Savarin to back it all up.

Truffles have always ranked among the incredibly finicky plants to grow but that hasn’t kept people from trying ever since the ancient Greeks and Romans went mad about the truffles’ rich, earthy goodness hundreds of years ago. There’s still quite a long way to go, though.

You’ll hear some people ask, “Aren’t truffles just some fancy ingredient gourmet chefs love to tack on dishes to jack up the price?” and you’ll probably be tempted to hear them out. But I say don’t — soak up what you can about truffles, cook up some dishes, and go find out yourself why truffles are worth the splurge.