A Peek into the Clandestine Side of the Truffle World

Racketeering, smuggling, fraud, counterfeiting, armed robbery, bribery, assault, raids, trafficking, extortion, tax evasion, corruption, theft, kidnapping and even murder come to mind when talking about mafia, drug lords and triads – not fungus.  But there was a black diamond on the market causing havoc on the streets similar to the 1930’s New York Mob – the rare, delicate and very luxurious truffle.

The rise of the knock-offs

A century ago the yearly find of truffles was around 2,000 tonnes, but now it’s currently down to a mere 30 tonnes. With countries like Italy, Dubai, Macau, China and the USA clamouring for the world record price, and chefs paying around $3,600 per pound, it’s no wonder a black market and inferior knock offs have emerged. 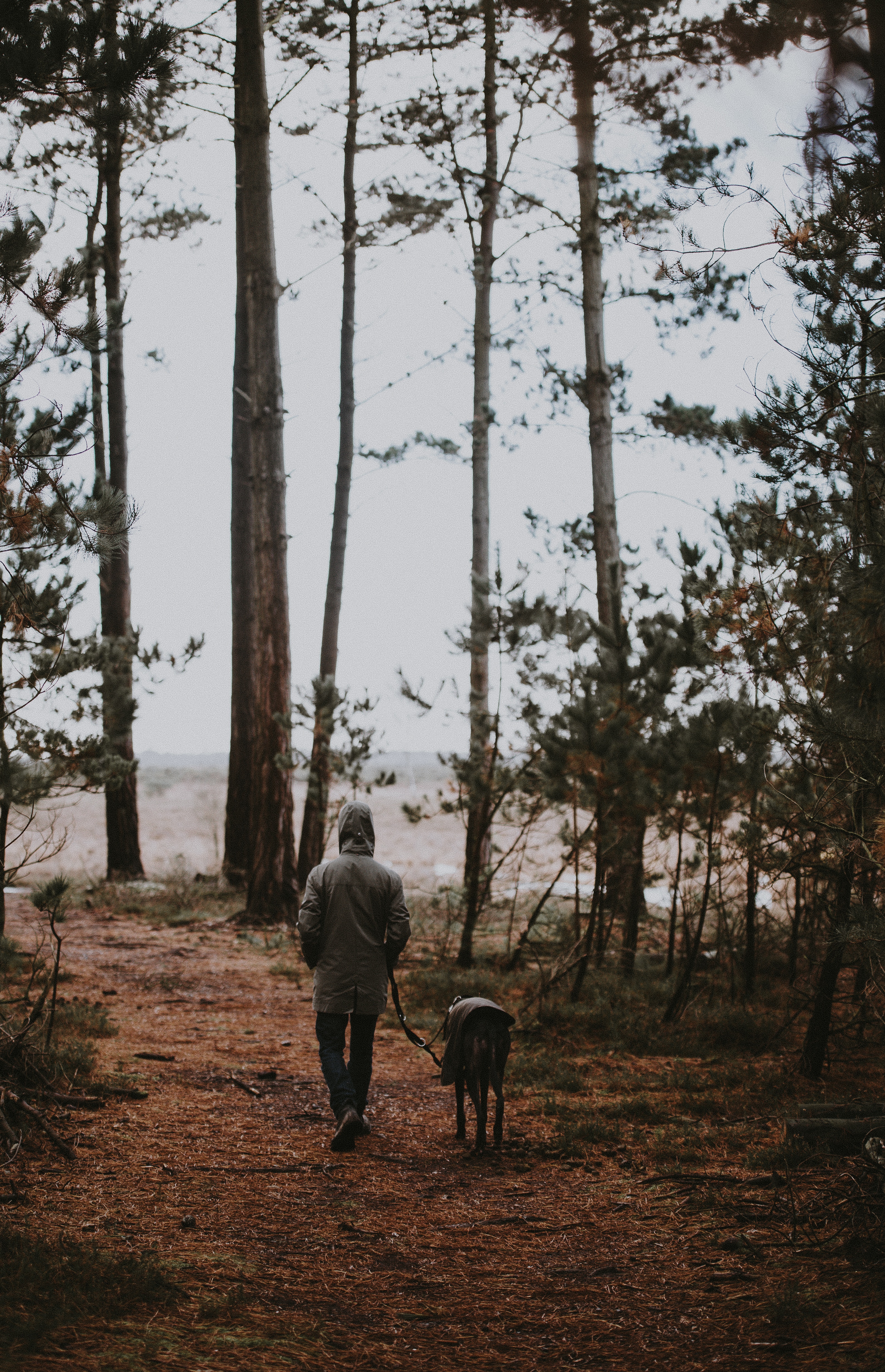 Not dissimilar to other illicit trade, the truffle business can be a clandestine business with location secrecy and tax evasion topping the list. The need for stealth in the truffle underworld gives rise to a significant number of exchanges occurring in remote and dark locations, often using a middle man and for cash. The legitimate European White Truffle is not immune to the same perils, as crafty producers smuggle inferior products across the border trying to pass them off as the real deal.

Once accomplishing the seedy exchange, and the delivery of any not-so-pure product back to the buyer, transporting your prized possession back to the restaurant is your next upheaval. Reports comprise of truffles stolen from vehicles and restaurants, muggings of vulnerable dealers robbed at gunpoint for cash and truffle or even followed home to be faced with a home invasion. Going beyond the human risk to include the innocent animals trained for years in the art of truffle discovery to be stolen or inhumanely poisoned by competing truffle hunters.

These examples are minor compared to when, in 2013, a German forestry worker hit by a car whilst detaining a gang of professional pickers for questioning. What’s more, 2010 gave way to an unprecedented shortage of black truffles in southern France ,which saw an intense crime wave develop. Two notorious incidents involved a gang using a stolen bulldozer to crash through the gates of a plantation in order to snatch truffles and truffle products. But the most infamous story of all was that of Ernest Pardo, shot dead by truffle producer Laurent Rambaud after he discovered Pardo on his property stealing his truffles.

Experts offer various suggestions behind the scarcity of truffles, with the most common being climate change. A decrease in rainfall and increase in temperatures means conditions for fungi growth are seriously hindered and despite their best efforts to improve conditions, it still takes 10 – 15 years for tree seedlings to bloom with fungi.

Although Europe recently passed laws to counter their truffieres from being infected with inferior truffles, there remains a genuine risk for European farmers that the spores from Chinese fakes will infect European soils. So it appears that for now, for as long as demand outstrips supply, the truffle mafia will continue to reign and that a shaving of this delicacy will continue to be granted only to the highest bidders.

Delve deeper into the world of truffles, call or email and schedule an appointment with Susan, or take a browse through our blog.