Is Climate Tampering with the Temperamental Truffle?

Home / Truffle Faves / Is Climate Tampering with the Temperamental Truffle?

Whether you identify them by shade, season, sight or smell, these sensitive fungi are suffering the effects of climate change – or are they? It’s a controversial topic and whether you believe it to be certainty or conjecture, climate change seems to be having an impact on the stringent and essential environmental conditions these rare but edible gems need to be able to develop into the delicacy better known as the truffle. 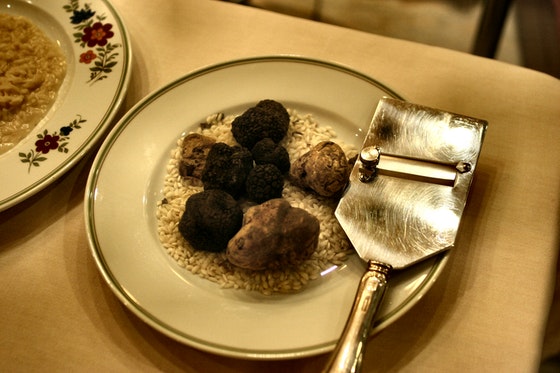 Truffles are the fruiting bodies of a fungi that grow in the earth of forested areas.

Mother Nature, a force to be reckoned with

As far back as the 1800’s the French gourmet Jean Anthelme Brillat-Savarin called truffles “the diamond of the kitchen” and whilst France is known as the ‘truffles nation’ their production rapidly expanded throughout Europe. Now, whilst every one of the 200 available species has its own quirky necessities for growth, it seems evident that the traditional European environment is where they thrive, opting for warm summers, cold winters, a little frost and a reasonable, even rainfall throughout the year (but by the way not too much) all delivered consistently over a 7 – 10 year period please – which surely isn’t too much to ask? So, when mother nature decides to throw in a little quirkiness of her own, upping the temperatures, becoming less consistent in her seasons and escalating rainfalls at the most inopportune moments these climate inconsistencies result in the decline and even destruction of truffle crops.

Where there is adversity, there is also opportunity

The rise of temperatures and decline of rainfall across the globe, which scientists arguably refer to as the result of climate change, has seen a disruption to European crops causing havoc not only to supply but to their ever increasing price.

But where there is adversity, we must search for opportunity, and so whilst the decline in European crops has had an impact on truffle growing, it has also unlocked great opportunity for the truffle farming industry in America, as well as expanded into some unlikely localities such as UK, Chile, South Africa, New Zealand and whilst a relatively new crop, rather successfully in the southern regions of Australia. 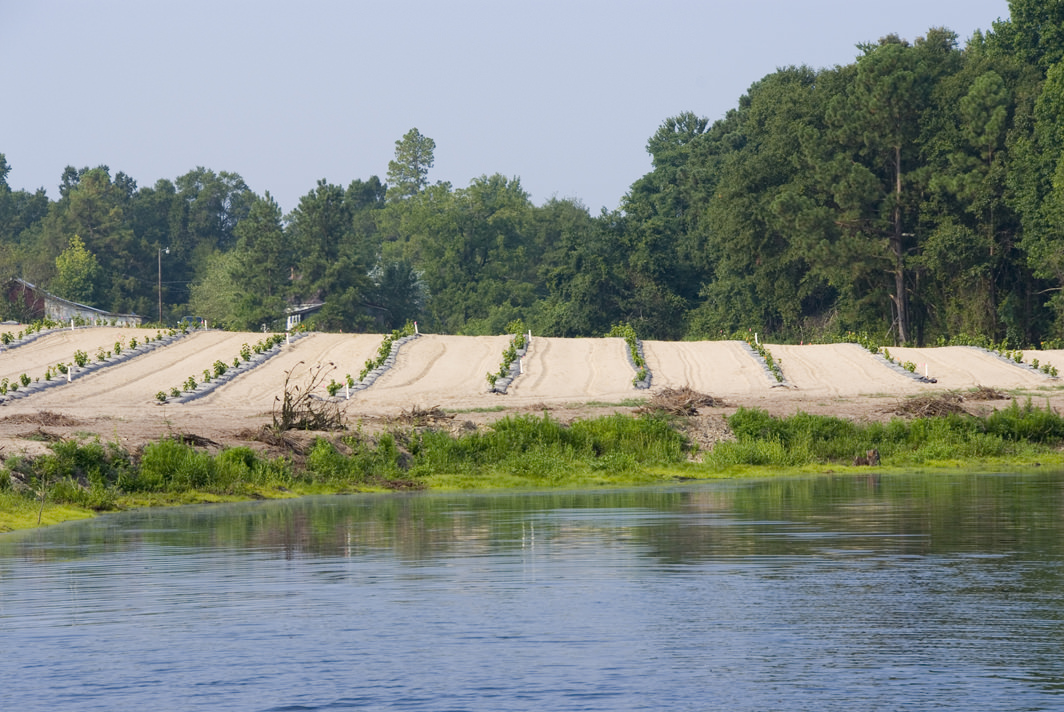 Rows of truffle trees in the orchard

The climate question is a complex one and purely considering temperatures and seasons could be taking a rather simplistic view. But when we take into account other influences such as soil conditions, farm design and water storage, we start to see quite clearly that Europe is going to face substantial challenges for truffle production in the coming years. The solution just may rest in American soil, where the future of truffle farming seems most hopeful.

Conception of the charlatan

The truffle industry is already compromised as the inferior Chinese grown product is creeping its way into the market with insinuations bouncing around that these Asian counterparts are being sprayed with synthetic aromas to make them smell like the real thing. But will the development into other countries result in the expansion of a charlatan or the production of a highly prized outcome that will become synonymous with its European counterpart? One thing we know for certain is that when it comes to mother nature – there are no certainties.

If you want to learn more about the distinctions of high quality truffles, make sure to read through.