Today, Susan Alexander is known as a leading truffle expert, as well as the developer of one of the largest black truffle orchards in America. Living her mission and vision everyday, she continuously aims to grow the finest truffles that nature has to offer and deliver them to the world.

There’s something about truffles that seems to drive chefs, foodies, and homemakers into a frenzy of excited anticipation. Perhaps it is the intense aroma and its earthy, pungent flavor that continue to draw interest and strange fascination from all over the world. While it’s not every day that we see people go crazy over a fungus, these rock-looking lumps that resemble meteorites from space have a history that truly reflects its beauty, mystery and majesty.

The Myth and Magic of Truffles

The origin of the word truffle comes from the Latin term, tuber, which means lump or outgrowth. It dates all the way back to ancient Egypt, where truffles were highly coveted and consumed in goose fat. With most people believing that truffles sprang up after lightning struck the ground during storms, a legend was quickly born. According to it, a farmer once saw his pig digging for and eating mushrooms. Upon realizing that his pig remained healthy, the farmer decided to try some himself. After tasting, his previously childless marriage soon produced 13 children. From then on, many believed in the supernatural power of truffles, and saw them as God’s gift to humanity.

The Fall and the Rise of Fungi

Truffles disappeared during the middle ages. Fearful of the tubers and their exotic aroma, the Church saw them as the devil’s creation, until truffles were ultimately dubbed the witches’ fare, and fewer and fewer people ate or sold them. The Renaissance came, and Louis XIV became very interested in truffles and its cultivation, saving them from complete elimination and ranking them among Europe’s most respected dishes. By the mid-1800s, truffles hit its highest popularity—with production levels reaching over 2,000 tons. Shortly after the First World War, however, truffle production dropped, as the landscape, as well as its agricultural use changed along with the farmers’ activities.

Growing Truffles in the United States

Committed to protecting the truffle legacy and contributing to the success of the truffle industry, Susan Alexander decided to take a mission upon herself to start a truffière and introduce to America what soon will be known as the diamonds of the gourmet world. There wasn’t a lot of information when she first started out; however, equipped with an unwavering entrepreneurial spirit, she persisted in growing her own truffles and learning what she needed to do in between. Fast forward to 2007, and she became the CEO of Black Diamond French Truffles, Inc. 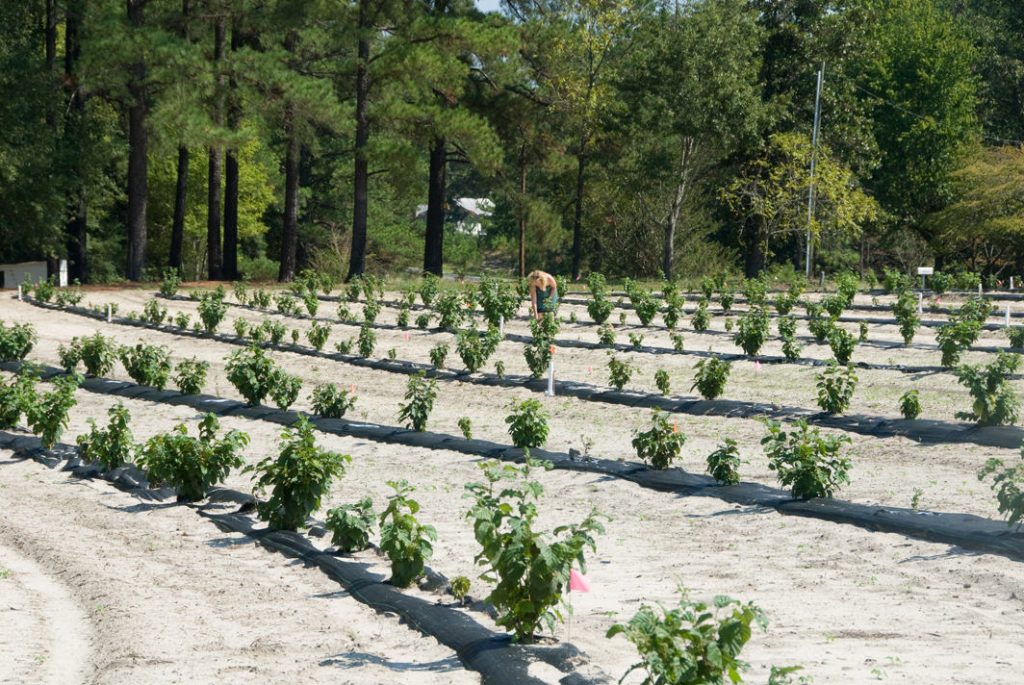 Susan growing the finest truffles in one of the largest black truffle orchards in America.

The mission to bring truffles to America soon grabbed international attention and drew the interest of top media outlets including USA Today, Fox Business New, Primetime,W Magazine and Luxury Living. Not one to stop there, she eventually created truffle products that offered people easy access to different truffle experiences. Today, Susan Alexander is known as a leading truffle expert, as well as the developer of one of the largest black truffle orchards in America. Living her mission and vision everyday, she continuously aims to grow the finest truffles that nature has to offer and deliver them to the world.